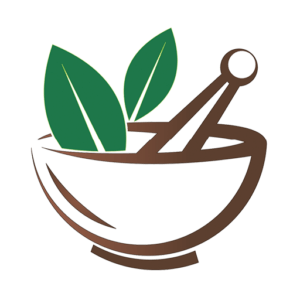 Siddha is an ancient Indian traditional treatment system which evolved in South India, and is dated to the times of 3rd millennium BCE Indus Valley Civilization or earlier. According to ancient literature of Siddha, it is said that the system of this medicine originated from Hindu God Shiva who taught it to his consort Parvati. 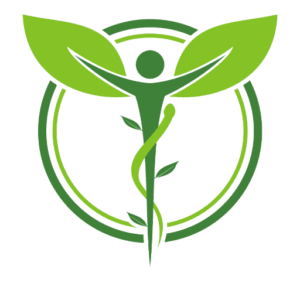 Ayurveda is an alternative medicine system with historical roots in the Indian subcontinent. The main classical Ayurveda texts begin with accounts of the transmission of medical knowledge from the gods to sages, and then to human physicians. Therapies are typically based on complex herbal compounds, minerals and metal substances

Malar Mooligai – pioneer in delivering traditional Siddha and Ayurveda medicines to your doorstep..

Our ancestors diagnosed and treated diseases in our body within four types of nerves, namely rheumatism, bile, gall bladder, and spleen. In south India, they cured diseases in the Siddha medical system and North India in the Ayurvedic medical system. Eighteen Siddhars, such as the head of Siddha medicine Siddhar Agathiyar to Thirumoolar, have discovered many of the herbs and have written down the healing methods. In Ayurveda too, people like Patanjali Sage have given us many rare medicines and healing methods. Siddha, Ayurvedic medicines are available to us in the form of thailam, kuligai, legiyam, sunnam, arishtam, etc.
Siddha and Ayurvedic medicines do not cause any side effects like allopathic medicine and heal the disease slowly will completely cure the disease without recurrence. When these medicines are taken in combination with supplements like honey, ghee, curd, etc, the same medicine able to cure multiple diseases.
Nowadays, Our people are returning to traditional medicine, realizing the side effects of allopathic medicine. We wish you all to use our medicines and lead a healthy life in nature’s way.